Home About Us » Ian Grey 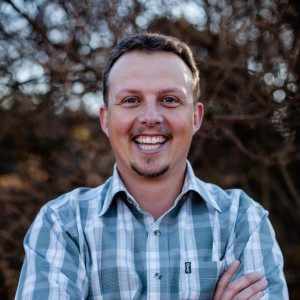 Ian qualified as a physiotherapist in 2001 at the University of Pretoria. He became a credentialed clinician in the McKenzie method of Mechanical Diagnosis and Therapy in 2011 and completed his Diploma in MDT during 2015. He was the first clinician to represent South Africa at the McKenzie World Congress in Denmark where he also took the Diploma final exam. Ian is faculty of the McKenzie Institute and has been teaching in Southern Africa since 2019.

Ian has been the official representative for the McKenzie Institute International since 2014 and in this capacity has acted as course organiser and host of the McKenzie Institutes Educational Program and Certification process in Southern Africa with the assistance of GRB Physiotherapists.